Writing for & Publishing in Law Reviews

This guide provides information and resources to help students and professionals who want to write scholarly papers and get them published in law reviews. 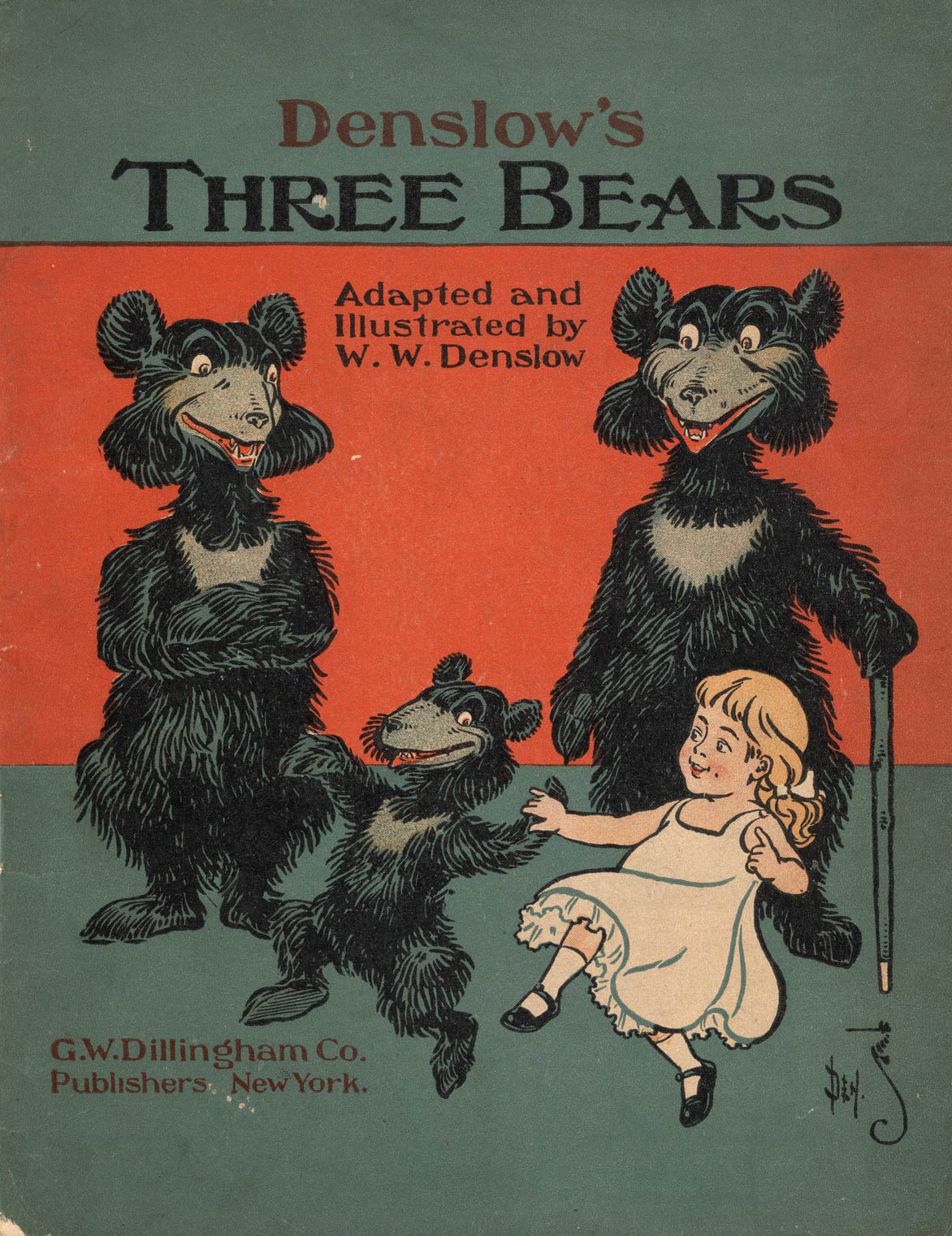 Your first topic idea might not be just right for you. As you conduct research and think more, you may find that you need to adjust it somehow. Maybe it's too big to handle in less than a book-length work. Maybe it's too narrow to justify a publication. Or maybe there's not enough out there to give you material to write about.

Here are some ideas to help you shape your topic (without abandoning it). You want it to be just right.

Graphic: cover of Denslow's Three Bears (1905), adapted and illustrated by W. W. Denslow. Available from the Library of Congress.