Department of the Interior

Opinions from 1993 to date are on the Department of Interior's website.

Interior Board of Indian Appeals

Decisions of the United States Department of the Interior. KF5603.3.A2 at Reference Area

Congressional committee websites can be useful both for pending legislation and for materials relating to their oversight of government operations. 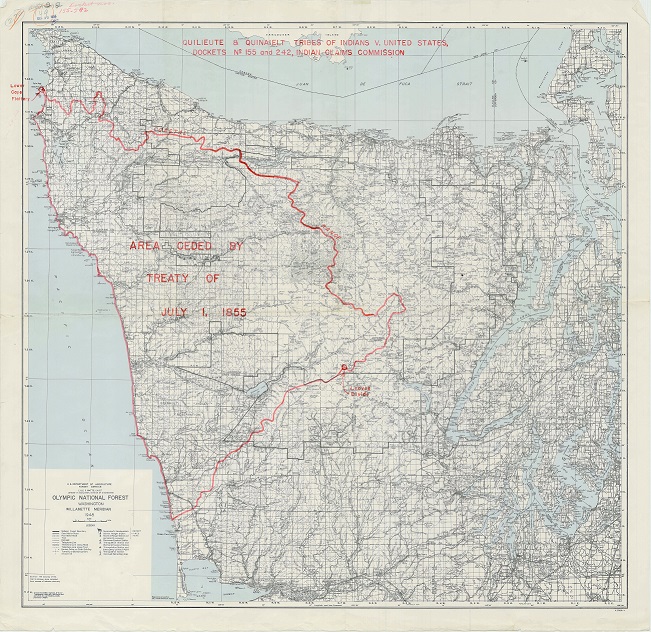 The University Libraries subscribed to Indian Claims Insight (above) in May 2019. Before then, the following were the only sources for Indian claims. We're leaving them in the guide for users outside the UW who might have access to the print sources or HeinOnline but not Indian Claims Insight.

The Indian Claims Commission's original records are held by the National Archives and Records Administration.