Introduction to empirical legal studies--an approach to studying and law and legal institutions that draws on social science methods. 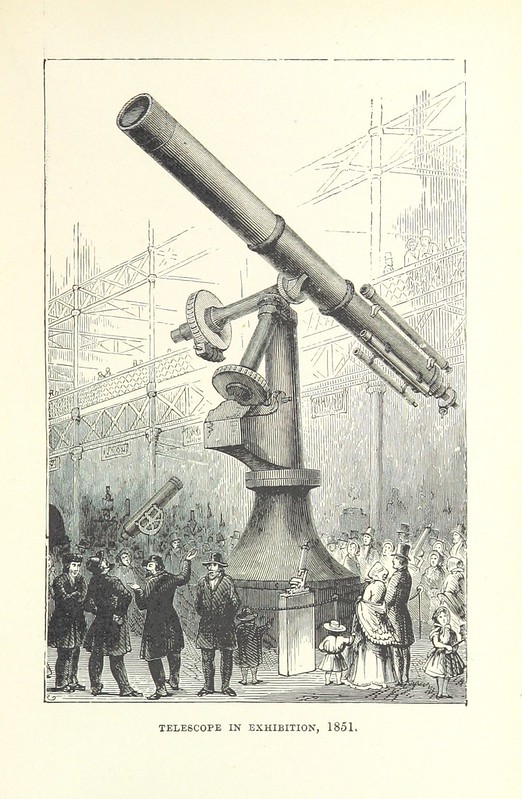 Much writing about law analyzes cases, statutes, and regulations—often using secondary sources, such as law review articles and treatises, in which someone else has analyzed cases, statutes, and regulations. Empirical legal studies takes a step outside of legal texts to look at law and legal institutions using methods from social sciences, such as political science, sociology, and psychology.

For example, a bankruptcy treatise or a law review article about a bankruptcy topic would discuss bankruptcy statutes (in title 11 of the United States Code) and cases interpreting the statutes and applying them to particular situations. An empirical project whose results were published in As We Forgive Our Debtors sampled bankruptcy filings in several jurisdictions to quantify, e.g., the portion of claims that arose from a medical crisis or the loss of a job; researchers also conducted structured interviews to learn about the experience of debtors. That study was conducted by two law professors and a sociology professor. Empirical legal scholars often team up to benefit from the expertise of different disciplines.

Many research methods can be used to explore legal issues. For instance, researchers could examine data about workers' compensation filings to see whether claims went up or down after a state legalized marijuana. Or a team could simulate depositions by White and Asian American lawyers to see whether race made a difference to evaluators.

This guide provides some starting points for researchers who are interested in reading empirical studies and those who would like to add empirical components to their own scholarship.

Graphic: Telescope in Exhibition, 1851, from The Half Hour Library of Travel, Nature and Science for Young Readers (1896), available in British Library's Flickr photostream

Good empirical researchers make use of others' expertise. Authors and users of research guides should too. The guides below include some from law schools with strong engagement in empirical legal studies, as well as the UW Libraries guide on social science research methods.

The following guides aren't directly about empirical legal studies, but readers who land on this guide might find that they're also interested in one or more of these.