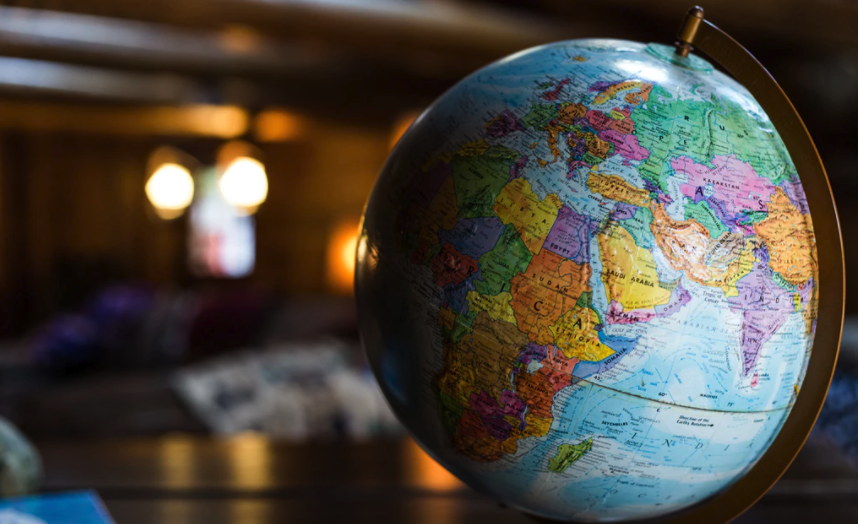 Foreign, Comparative, & International Law (often abbreviated as FCIL) are actually three distinct areas of law, though they are often lumped together. Below are basic explanations of each:

Foreign Law is the national, or domestic, law of any country other than the one within which you are working. This type of law has no effect outside of the boundaries of that nation.

This guide will ONLY cover foreign and comparative law and outline how to conduct research into the laws of countries other than the United States. For topics related to international law, check out these guides: