Law-related books that have won prizes. 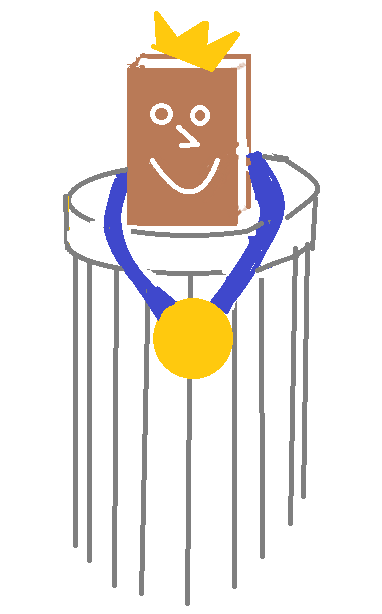 This guide lists law-related books that have been honored by one or more organizations for their excellence. The prizes include:

The guide includes some law-related books that have been recognized with awards that are not limited to law, including

We use a broad sense of "law," to include some books from history, political science, or journalism that are not exclusively about legal issues.

We offer you different ways to browse. We started with author and subject.

We added a listing by publication date, thinking that some readers might want to see what books attracted notice within the last few years. Some older books are still as terrific and though-provoking as when they were published—but we understand the draw of the new. Note that there's always a time lag between a book's publication and its receiving an award.

Each book's entry links to a catalog record. From there you can request the book—or, if you're in the library, walk to the shelf.

Often the University Libraries and Summit offer access to a title in more than one way—e.g., hardback, paperback, and e-book. So the catalog record this guide links to might not show the only book available. To check for other editions, search the catalog.

Some of the following awards are devoted to law or to legal specialties such as legal history or international law. Awards for other fields (e.g., the Spurs Awards) only occasionally recognize a law-related work.

We haven't harvested all the law-related books from all of the award recipients. Our list is a work in progress.